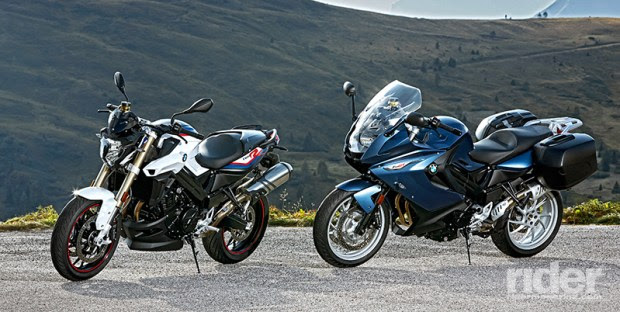 BMW’s F 800 R and F 800 GT have proven popular with smaller riders, and for 2017 both models are receiving updates and new color options. 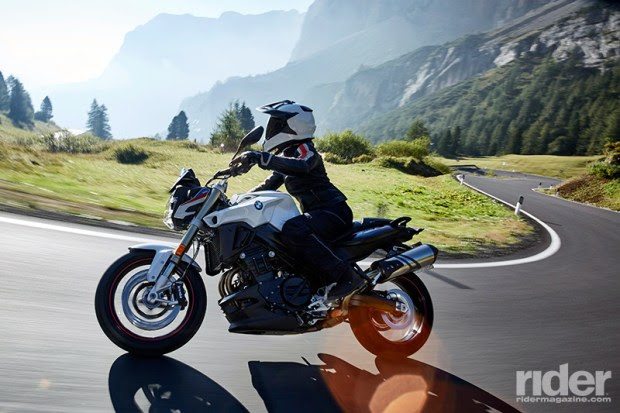 Perhaps the biggest change is the addition of ride-by-wire, which enables riding modes. Rain and Road riding modes will come as standard on both models, while Dynamic ride mode will be equipped as an option. A revised instrument cluster will now include the chosen riding mode, as well as new dials that are easier to read. 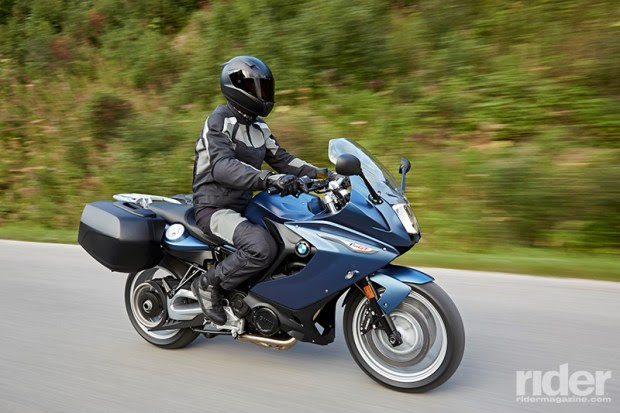 Both bikes will have a newly Euro 4-compliant, liquid-cooled, 798cc parallel twin engine that is good for a claimed 90 horsepower. The F 800 GT will also have minor cosmetic changes, including a windshield with “F 800 GT” inscribed on it and a new-look model designation on the bodywork. 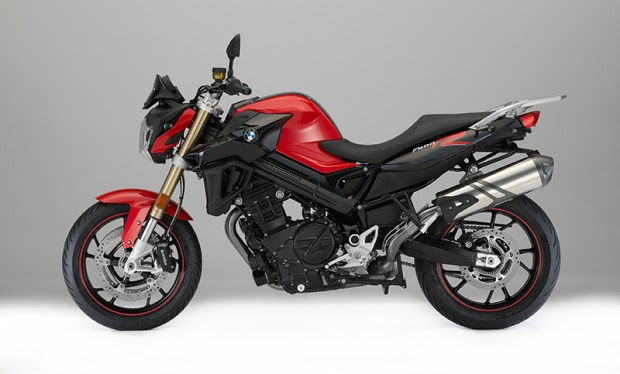 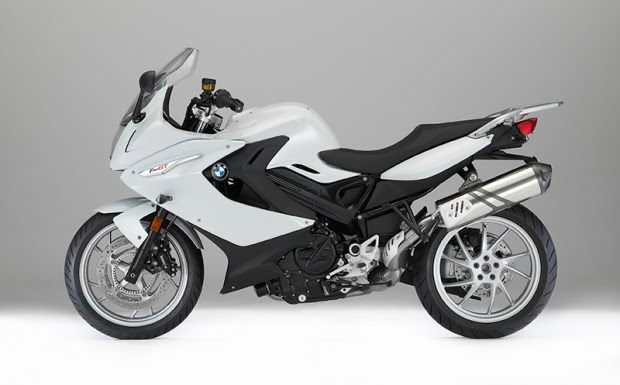 BMW Motorrad Accessories will be available for both models, including taller handlebars for the F 800 R, a new HP exhaust for both and various seat height options.

US pricing and availability are TBD.