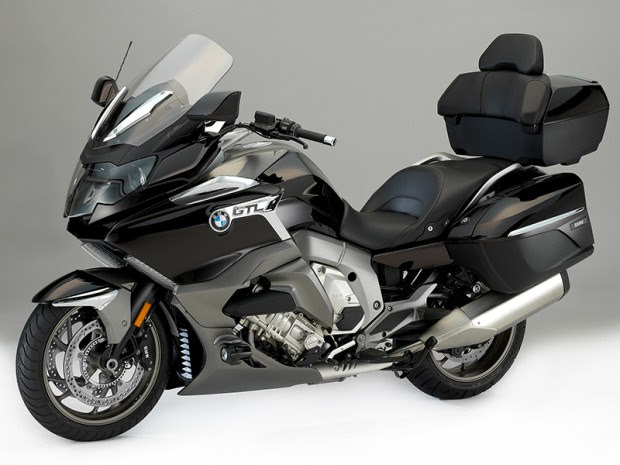 At last month’s Intermot show in Germany, BMW Motorrad announced updates to its 6-cylinder sport tourer, the K 1600 GT. And at BMW’s Vision Next 100 event in Los Angeles, it unveiled a new spin-off model, the blacked-out K 1600 B bagger.

Read about the BMW Motorrad Vision 100 Next 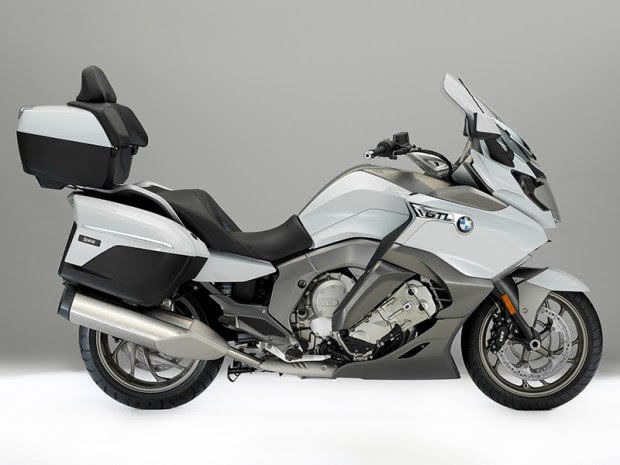 So it came as no surprise that, at the EICMA show in Milan, Italy, this week, BMW unveiled an updated version of the K 1600 GTL luxury tourer. In 2012—the model year in which they were introduced—the K 1600 GT and GTL shared Rider’s Motorcycle of the Year award by virtue of the new levels of performance and sophistication they brought to the sport touring and luxury touring segments. Differing mainly in terms of seating position, windscreen size/shape and the presence of a top trunk (on the GTL), they share an inline 6-cylinder engine that churns out a claimed 160 horsepower and 129 lb-ft of torque.

As on the GT and B, new catalytic converters and updated engine management allow the K 1600 GTL’s engine to be Euro4 compliant without any loss in claimed output. Three riding modes—Road, Dynamic and Rain—adapt throttle response to riding conditions and automatically adjust the Dynamic Traction Control setting accordingly. New for 2017 is Dynamic ESA, which automatically adjusts suspension damping and offers two modes, Road and Dynamic. 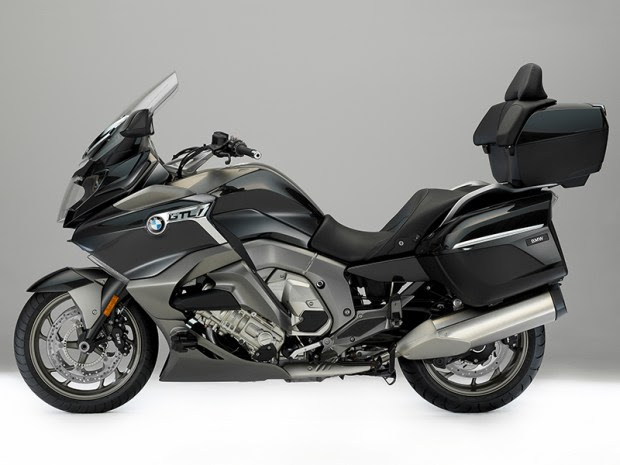 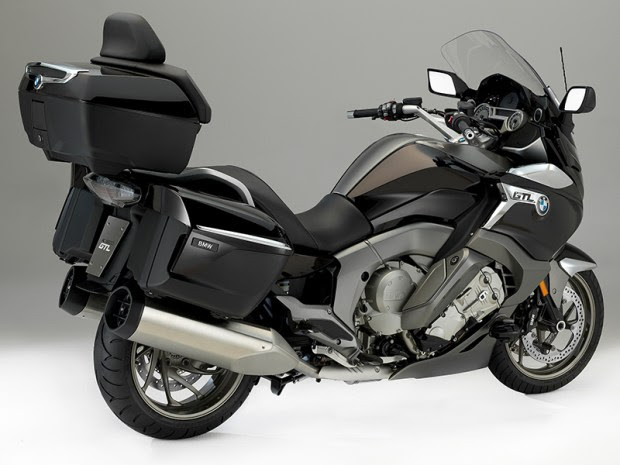