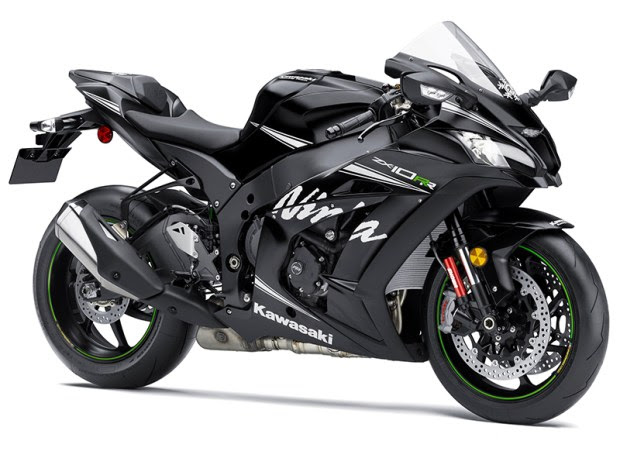 Based on the new-for-2016 ZX-10R, the RR gets engine upgrades, an updated quickshifter, forged wheels and a solo seat.

After winning the World Superbike Championship in 2015 and 2016, Kawasaki has sharpened its liter-class sword for 2017 with the new Ninja ZX-10RR. Based on the new-for-2016 Ninja ZX-10R—which Kawasaki called “the most track-focused sportbike ever”—the double-R is street legal but is purpose-built to deliver fast lap times on a racetrack. 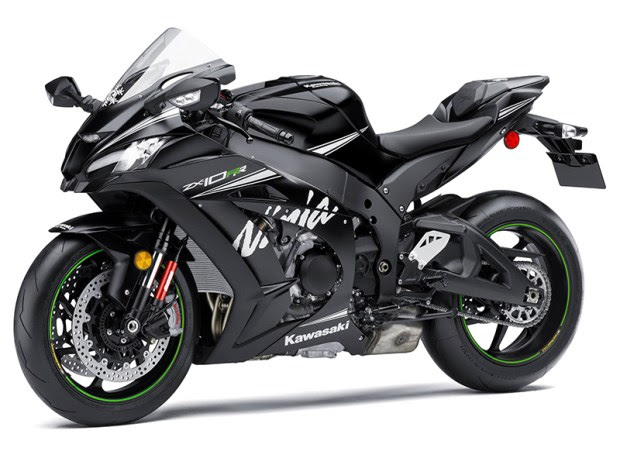 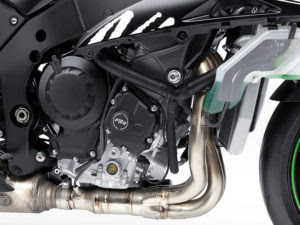 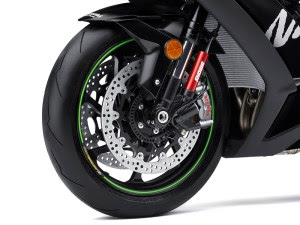