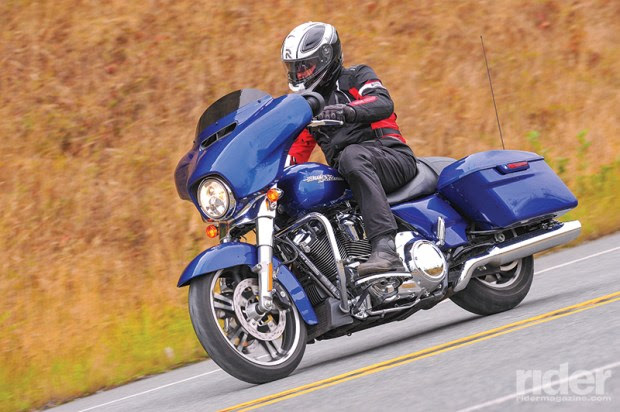 With its batwing fairing and angular saddlebags, Harley-Davidson’s Street Glide—its top-selling Touring model in the U.S.—cuts an iconic profile. It was overhauled for 2014 as part of Project Rushmore, including a High Output Twin Cam 103 V-twin with more torque, a redesigned batwing fairing with a new Splitstream vent, a hydraulic clutch, a beefier fork, optional Reflex Linked Brakes with ABS, dual halogen headlights, a new audio system, redesigned saddlebags, One-Touch latches and ergonomic switches, fresh styling and more. For 2017, the Twin Cam 103 has been replaced by the air/oil-cooled Milwaukee-Eight 107 and, like all bikes in the Touring line, it gets all-new Showa suspension and an Assist and Slip Clutch. 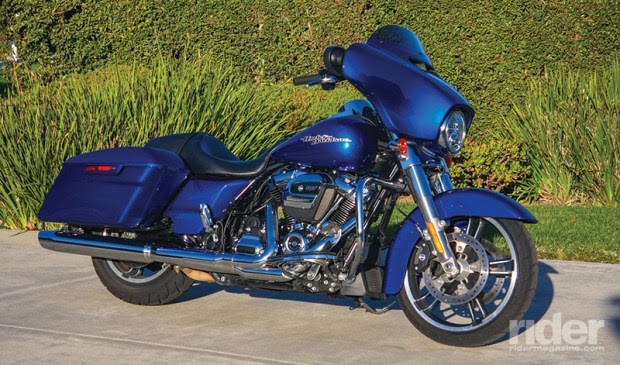 To improve passenger comfort, the rear exhaust header was repositioned and the catalytic converter was moved. Overall, the air/oil-cooled Milwaukee-Eight 107 runs much cooler than the Twin Cam 103.

When we last tested the fully loaded Street Glide Special back in 2014 (Rider, February), we liked the 103’s torque output and quick off-the-line acceleration, the linked brakes, the various Project Rushmore improvements and, of course, the styling. But we said the rear suspension, which offers just 2.1 inches of travel, “beats you up on a bumpy road regardless of setting.” That test was done in winter; when we tested a Road King with the same air-cooled 103 during the heat of the summer (September 2016), the engine “roasted our legs.” 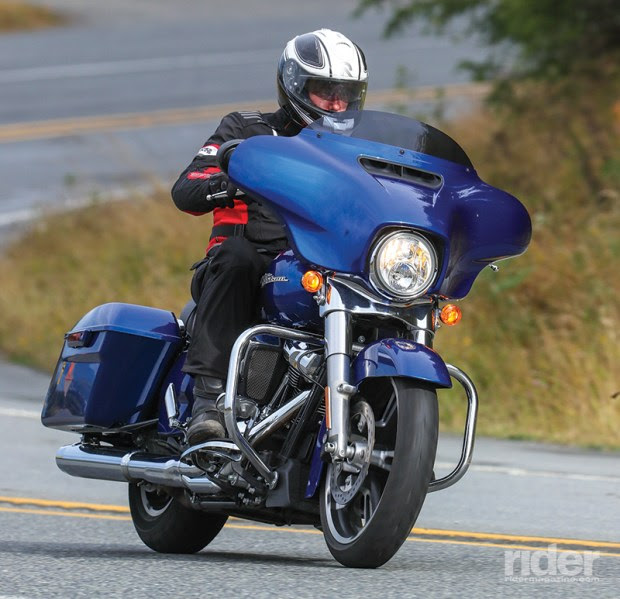 The Splitstream vent below the tinted windscreen helps smooth airflow into the cockpit.

Unless your sharp eye notices the new rocker and air cleaner covers and the “Milwaukee-Eight 107” badge on the engine, you might not see many differences between the 2016 and 2017 versions of the Street Glide if they were parked side-by-side. Other than new colors, the new bike looks a lot like its predecessor. Same bodywork and wheels, same compact seating position with a plush seat and modest reach to the bars, same Boom! Box 4.3 audio system behind the fairing. But fire them up and the 2017’s counterbalanced Milwaukee-Eight 107 chugs along with a mellow idle while the 2016’s Twin Cam 103 bounces around in the frame like a Mexican jumping bean. Thanks to the 107’s boost in torque throughout the rev range, the 2017 Street Glide pulls harder in all gears at all throttle openings. It runs smoother and it runs cooler; engine heat was never a problem, even when idling in traffic on a hot day. 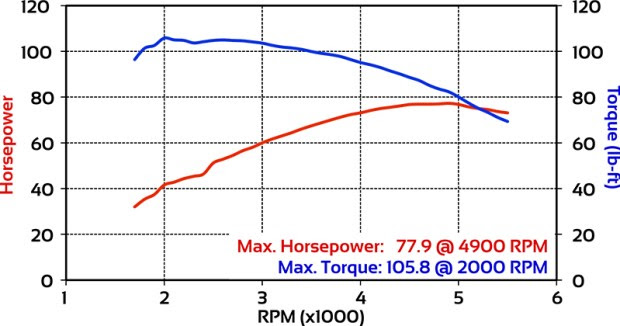 With the heavy batwing fairing mounted to the fork, bikes so equipped have always had more sluggish steering than those with frame-mounted fairings, such as the Road Glide. The fairing is still heavy, but the new Showa fork is much lighter, which reduces unsprung weight and lightens steering feel. Not only that, but the responsiveness of the new Showa fork and rear shocks greatly improves the Street Glide’s handling. Even though suspension travel is unchanged, the new setup is better at absorbing big hits and keeping everything feeling smooth and under control. Triple-disc brakes, with 300mm rotors and 4-piston calipers all around, are powerful and the optional linked setup with ABS is a big plus.

Refinement. That’s the major take-away from the new Street Glide as well as the rest of Harley’s 2017 Touring lineup. It started with Project Rushmore and has leaped forward with the Milwaukee-Eight and new Showa suspension. Well done. 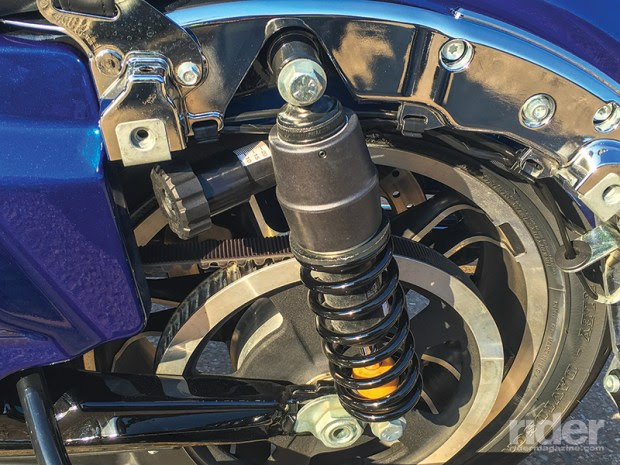 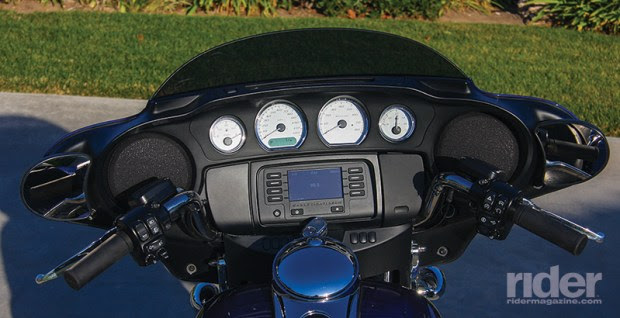 The Street Glide is equipped with the Boom! Box 4.3 audio system and Jukebox media compartment with USB port. 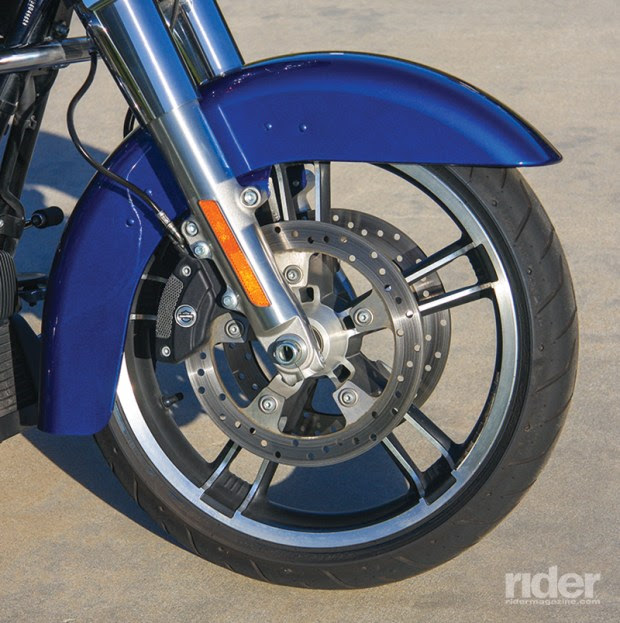