Welcome to 2017! The fruitcake is all gone (or in the trash), the champagne bottles are empty and most of us have already blown our New Year’s resolution diets. Heck, we’re still trying to figure out what day it is. With more than 100 new or updated motorcycles announced for 2017, we’re going full throttle soon enough. Before we hit the starter for the new year, here’s a brief rundown on our most popular stories of 2016. 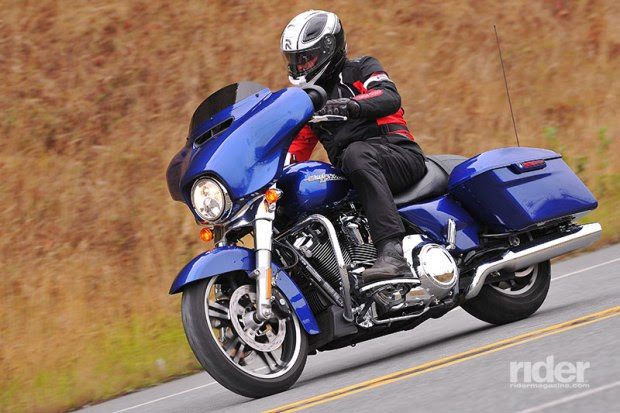 The Motor Company surprised just about everyone by dropping its first all-new Big Twin in 20 years. Called the “Milwaukee-Eight” in honor of its birthplace and number of valves, the new engine was put in all Touring and CVO models for 2017 and delivers more torque, less heat and fewer unwanted vibes. Add in the new Showa suspension, and the result is the best Harley-Davidsons ever to roll out of Milwaukee. 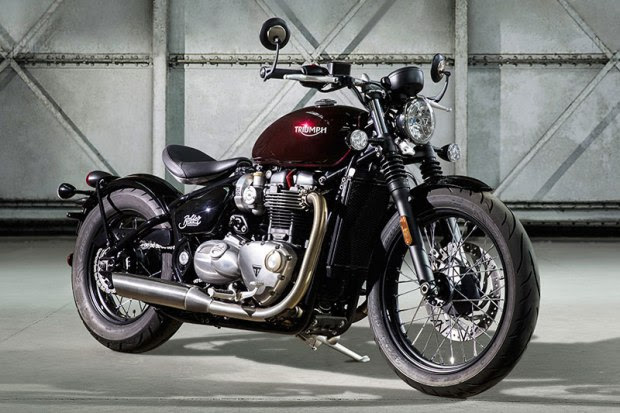 Few bikes announced for 2017 are as eye-catching—or as undeniably cool—as Triumph’s Bonneville Bobber. Built around the liquid-cooled, “high torque,” 1,200cc parallel twin, it has an adjustable, cantilevered solo seat, a hard-tail look and “sawed off” peashooter mufflers. After the Bobber was unveiled in October, we traveled to Spain for a first ride in December. As good as the Bobber looks in photos, it looks better in person and it’s a total hoot to ride.

#3) Tales From the Dark Side: Putting Car Tires on Motorcycles 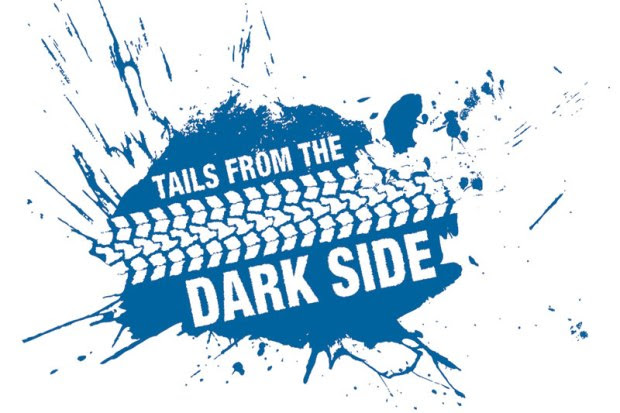 Tales from the Dark Side: Putting Car Tires on a Motorcycle

Few issues are as polarizing as the practice of putting car tires on a motorcycle. Eric Trow’s feature about “Dark Siders”—those who mount car tires on their motorcycle to get more mileage for less money—was originally published in Rider back in 2012, but the debate is still going strong. In fact, not only is this one of our most widely read stories ever, it has more reader comments than any other article on our website (and they’re very entertaining to read!).

READ: Tales From the Dark Side: Putting Car Tires on Motorcycles 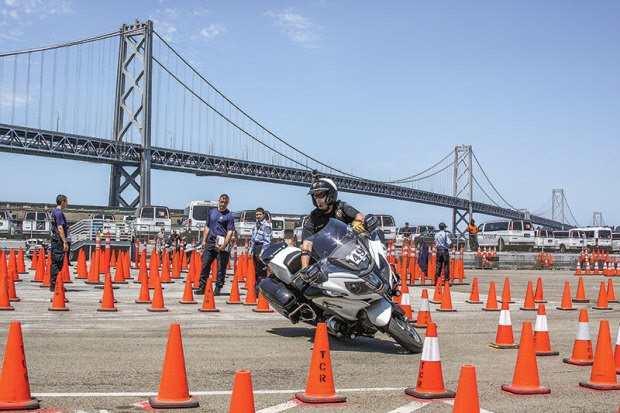 Our profile of Corporal Quinn Redeker, of the Ventura Police Department, went viral. Redeker has won dozens of police motorcycle rodeos, or competitions, slicing and dicing through tight cone patterns on a BMW R 1200 RT-P faster—and with fewer mistakes—than almost anyone. We watched him compete at a rodeo in San Francisco and brought back some impressive GoPro videos.

Readers always want to know what is the cherry on top of each model year’s many-flavored motorcycle sundae. For 2016, there were more than 70 new or updated models to choose from. Retro machines that are ripe for customization were trending, followed closely by bikes with rugged adventure styling and features. Which bikes were contenders and which bike won the top prize? 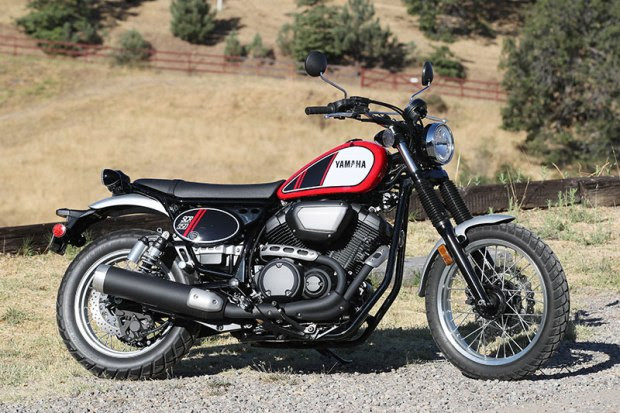 Like Triumph’s retro-styled Bobber, Yamaha’s SCR950 scrambler got a lot of attention last year. Based on the Star Bolt cruiser platform, the SCR950 has great low-end torque and styling inspired by Yamaha’s own, such as its Big Bear 305 scrambler from the ’60s and its XT500 dual-sport from the ’70s.

#7) The Best Bikes for Smaller Riders (and Budgets) 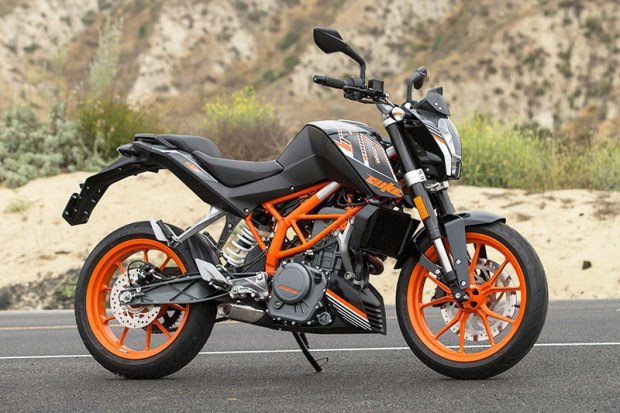 Not everyone has the inseam for a big adventure bike, nor the budget for many of today’s state-of-the-art, technology-laden motorcycles. There are many great choices for smaller riders and modest budgets, everything from pint-sized sportbikes to low-slung cruisers, all-purpose standards and even some sport tourers and (yes) adventure bikes. This list was current as of August 2016, but many more smaller and/or lower-priced bikes have been added for 2017.

READ: The Best Bikes for Smaller Riders (and Budgets) 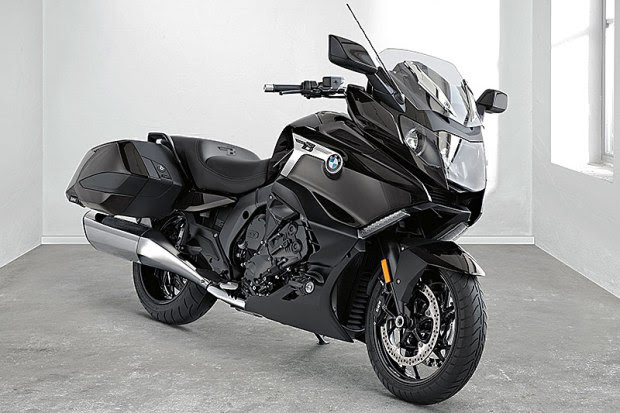 Think all baggers are American-made V-twins? Think again. After BMW Motorrad and Roland Sands Design collaborated on the 6-cylinder Concept 101 bagger, BMW decided to make a production version. Although it doesn’t have the wood-paneled accents, it does have the K 1600 GT sport tourer’s 160-horspower engine and stout chassis, a long-and-low look and unique sculpted saddlebags. 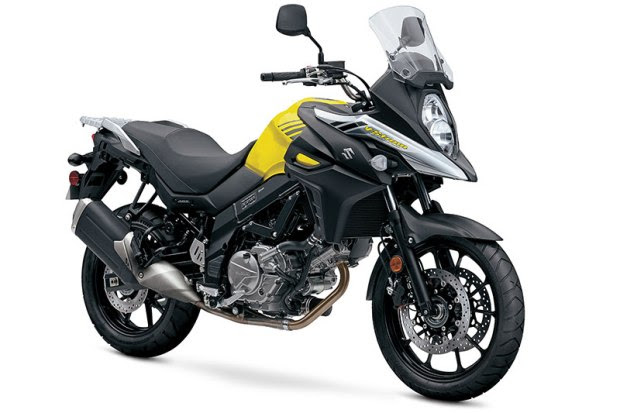 ADV and V-Strom fans were excited to hear that both the 650 and 1000 models have been updated, with the 650cc “Wee” Strom restyled to look more like the 1000, new technology and features on both bikes, as well as XT versions with spoked wheels. Although Suzuki assigned them to different model years, both should be available this spring. 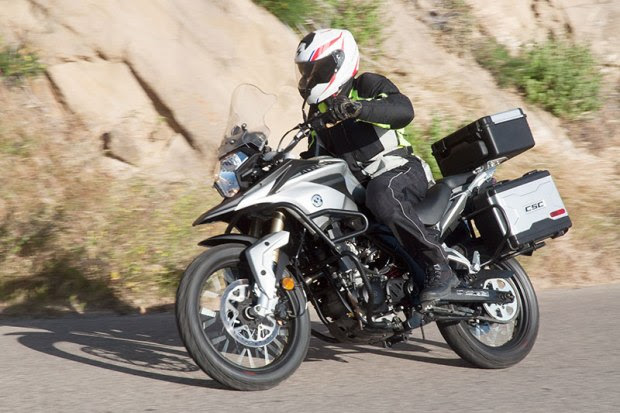 Want to go adventure touring for less than $4,000? Apparently many people do, given the popularity of our road test of the Zongshen-built CSC RX3 Adventure, which is powered by a liquid-cooled, 250cc single with a counterbalancer, has a modest 31.3-inch seat height and comes standard with saddlebags and a top trunk. 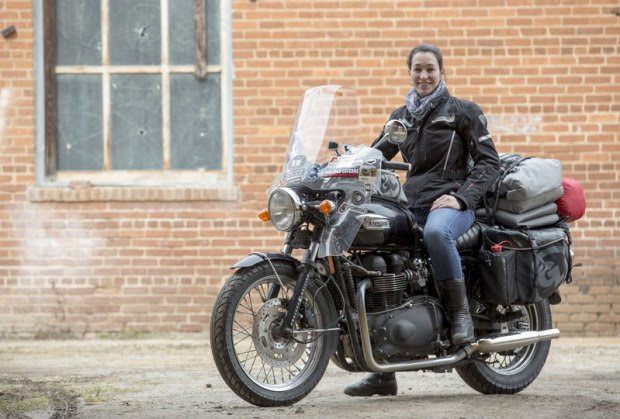 We all love inspiring stories, and this one is right up our alley. Danell Lynn set a new Guinness World Record for “Longest journey by motorcycle in a single country.” Traveling for a year on her Triumph Bonneville, Lynn covered 48,600 miles while riding throughout the contiguous 48 U.S. states, and she’s the first solo woman motorcyclist to hold the record. 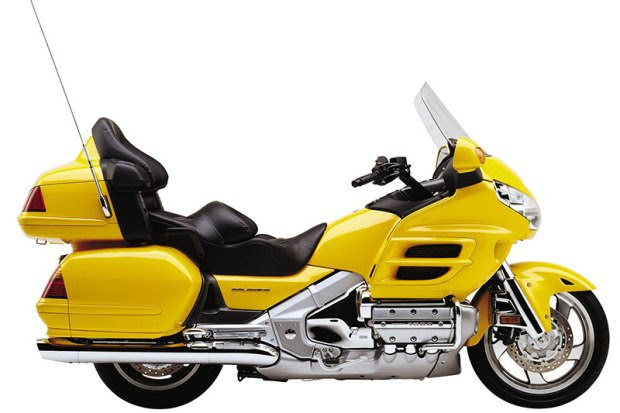 Rider has selected a Motorcycle of the Year annually since 1990—27 bikes in all. Our 25 Motorcycles of the Year for the past 25 years, from 1992 to 2016, proved to be a very popular trip down memory lane. Given Rider’s focus on touring, travel and “real world” motorcycling, this list is full of sport tourers, luxury tourers, cruisers, standards and adventure bikes. And one bike is so good, it’s on this list twice!

READ: 25 Best Motorcycles of the Past 25 Years