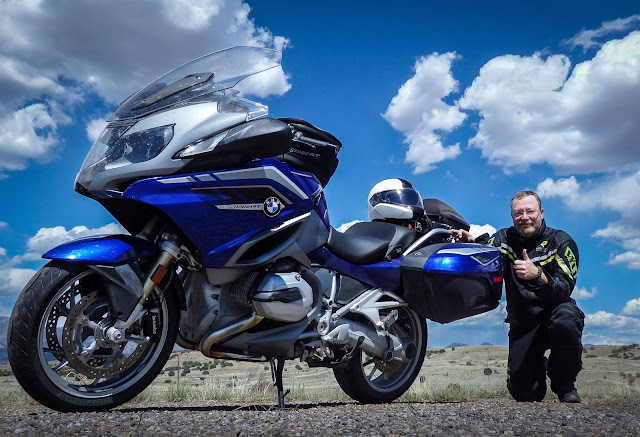 In this post, I want to give my perspective on the differences between executing a planned motorcycle trip on the K1600GT vs. The R1200RTW. I preordered the K16 in early 2011, sight unseen, based solely on the concept renderings and “paper specifications” published by BMW. At the time, they were announcing their new revolutionary inline-six cylinder engine, and I was riding the K1200GT. 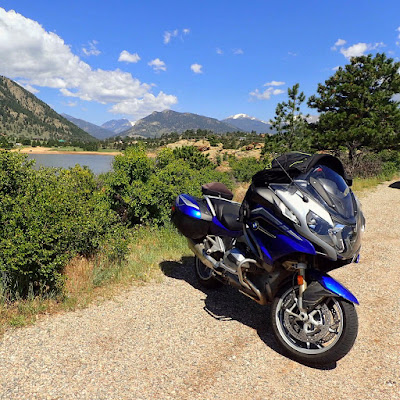 Prior to the K12, I was riding a (I believe) 2007 R1200GS, with the oilhead engine, and my wife was riding a 2004 R1150RT with a Hannigan sidecar. I didn’t like either of the boxer engines – they felt somewhat anemic and had a couple of RPM bands with annoying vibrations. 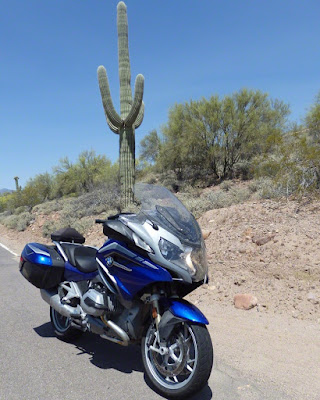 Touring on the GS was fun, but I soon realized that I never used the “Gelände” portion of the ‘GS’ moniker. In addition, in rainy or windy conditions, the rather upright seating position and lack of a fairing was a definite negative for me. Touring on the G12 was a delight, and I really liked the power and smoothness of the inline-four. However, riding one of BMW’s legendary inline-six engines – even though this was not the same as their car inline-sixes – on a motorcycle was just too good to pass up. 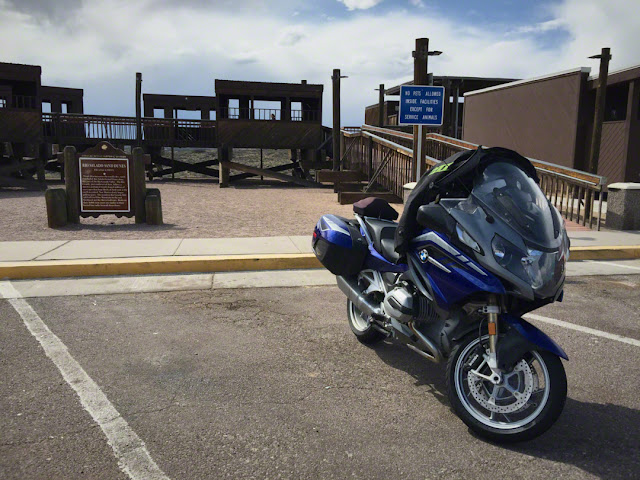 I got my K16 (it was tagged a 2012 bike) in June of 2011, preorder number 59. I instantly loved it. I did have to get used to the additional weight and length of the bike, but the transition from the K12 to K16 was a smooth (pun intended) one. Fortunately, I didn’t seem to have many of the same issues other preorder customers had. I did have the cruise control switch replaced due to some sporadic INOP issues, and the water pump started slightly leaking at around 15,000 miles, so I had it replaced under warranty as well. Besides this, the throttle, especially in DYNAMIC mode (which, combined with the HARD setting on the suspension was my ‘standard’ setting), was very difficult to manage, especially at slow speed. In fact, I got into the habit of switching to RAIN mode if I knew I had to perform slow speed maneuvers in a parking lot or other confined space, and frequently used second gear, instead of first to alleviate this issue. Subsequent ECM updates seemed to alleviate some of the issue, but not all of it. 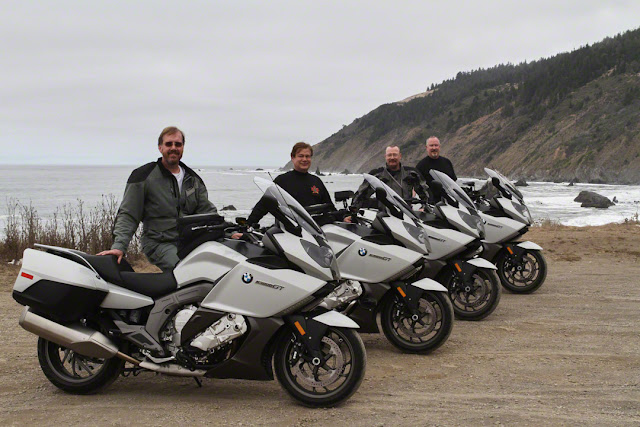 The only other issue – and this one was persistent – I did have was the bike overheating, even shutting off on me a couple of times. As it turns out, I was not the only one with that issue; seems like grime and dirt gets lodged behind the ribs intended to protect the radiator from debris thrown by the front tire. I learned to always use the power washer and thoroughly clean the radiator every full bike wash (which I typically perform approximately twice a year), and I started using the BMW racing coolant instead of the standard. BMW Motorcycles of Omaha also started to add a radiator cleaning to the big valve-adjustment service interval. While this did not eliminate my issue altogether – the bike still pretty consistently ran above mid-point temperature – it kept the engine from stopping on me while touring again. 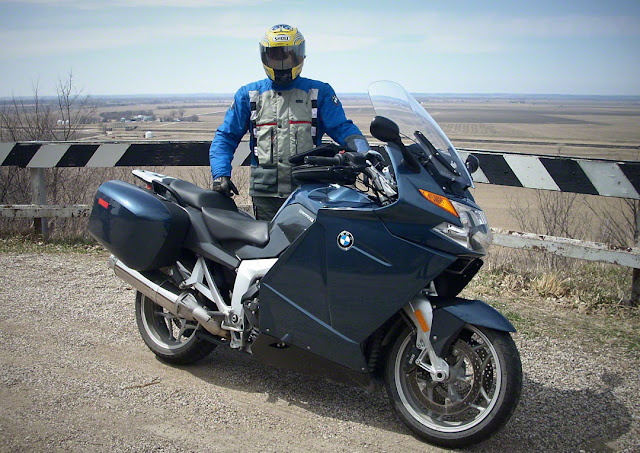 Which brings me to the general ‘feel’ of the K16 on the road. If I had to summarize this in one sentence, it would be, great on the interstates, major highways, and sweeping corners, not so great in the parking lot, or on tight, twisty mountain roads. The bike performed great riding to and from my target touring locations (mostly via interstates and major highways), but I felt a bit ‘held back’ on my favorite roads in Utah and Colorado. At the time, it was more like a ‘feeling,’ one that I could not put my fingers on, specifically; more like “something did not feel exactly right.” As it turned out, and I only realized this after I traded the K16 off this March 2015 for the new liquid cooled RTW, that – I think – the bike didn’t fit me right. 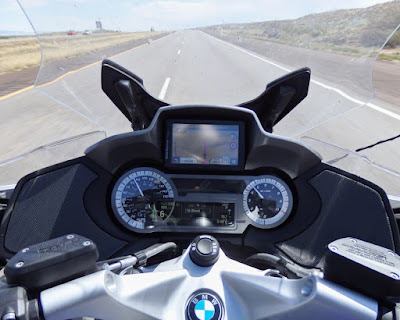 I am 5’9”, 170 lbs, and once I rode the same roads especially in Utah and Colorado on my Summer 2015 tour, I had kind of an ‘epiphany.’ With the K16, I just wasn’t able to find my “rhythm.” I don’t know if it was the weight, the wheelbase, or a combination with my weight and center of gravity (my hunch is the latter…), but once I got the RTW onto these roads, I just somehow naturally got into the ‘zone,’ and the bike, the road, and I, seemed to get into the symbiotic state where we ‘flowed’ almost effortlessly through the tight twists and turns. After the tour, when riding my home turf (the Loess Hills of Western Iowa), I have been paying attention specifically to this, and I am sure that I have the same experience here that I had in UT and CO. Maybe my local riding buddies can chime in here to give me their opinion?! 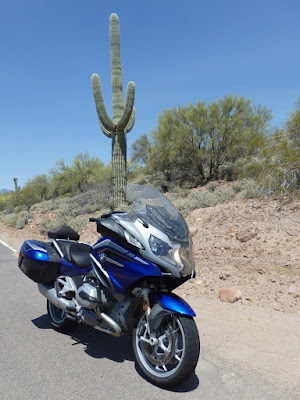 In a word, I think the ‘system’ Alain plus RTW clicks. 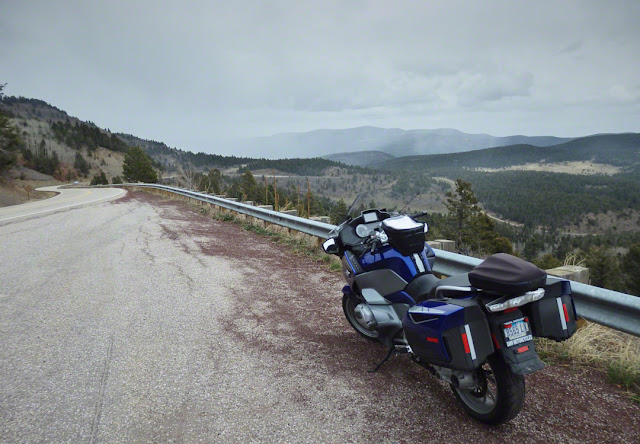 So, you may ask what I think is the “better” touring bike? Well, as I write above, for me, clearly the RTW; but for you, it depends. I still love the K16, and wouldn’t trade the experience, especially the 4 years of touring Colorado, (Southern) Wyoming, Utah, (Northern) Nevada, California, Oregon, New Mexico, etc., but I now realize that it was not the correct fit for me. 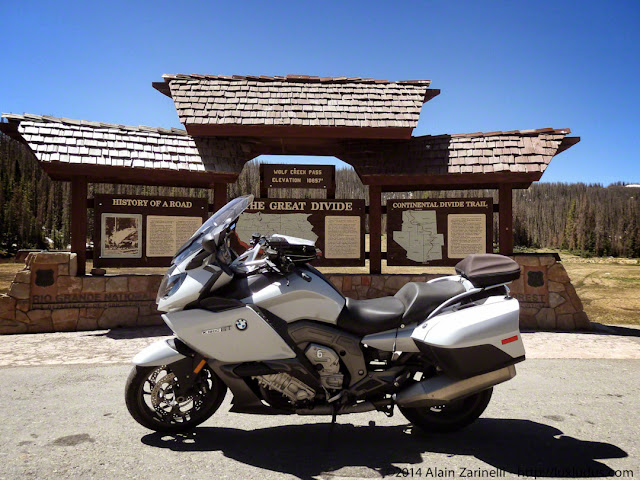 So, my advice is, next time you are riding your favorite road (I.e. really type of road – for me that’s twisty mountain roads), pay attention to how you feel while doing it: Are you able to find, and then stay in, the ‘zone’? Does the road seem to flow effortlessly underneath you? Does the bike feel like it is a part of you? 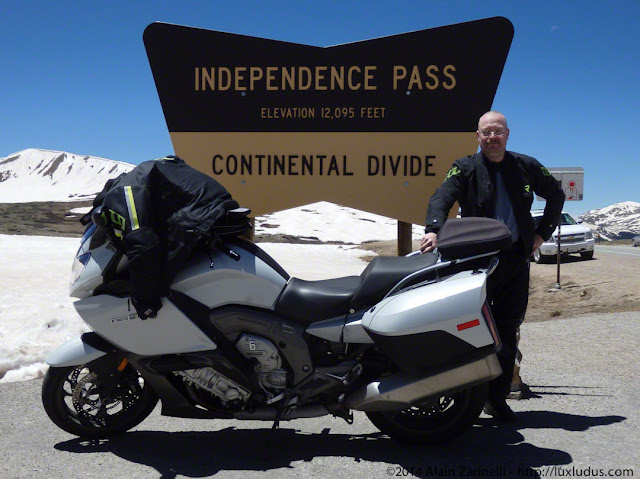 If so, that is the bike for you. If not, well… I am sure there’s a dealership nearby ;) 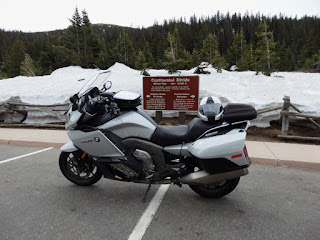 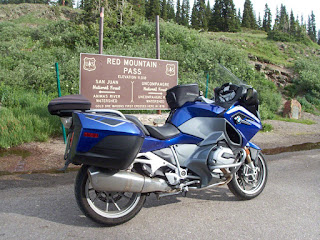 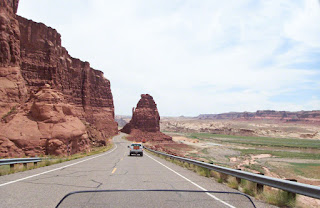 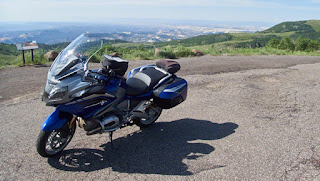 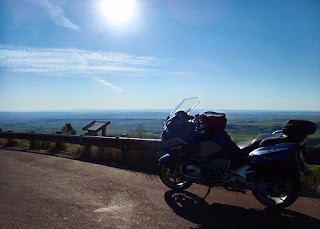 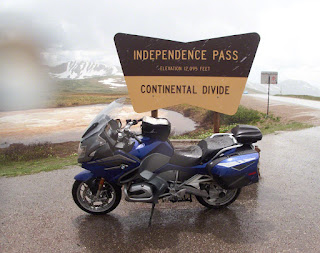